The Safety Consortium has open enrollment training at our facility in Salt Lake City or we can come to your facility and do the training. 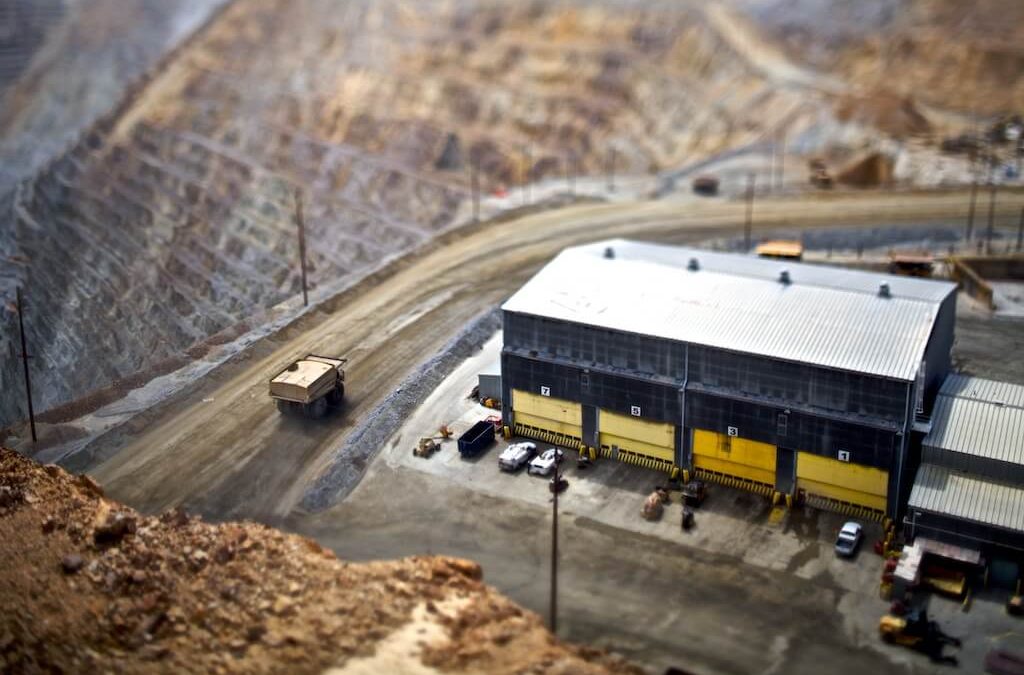 Mining is a dangerous industry and has resulted in thousands of deaths caused by a variety of hazards including coal dust explosions, methane gas, rock falls and carbon monoxide poisoning as well as long term health problems such as black lung.

These are the top ten mining disasters as determined by the number of fatalities, however it needs to be remembered that accurate death tolls were not always available, sometimes because bodies were unable to be recovered, records were incomplete or for political reasons.

1 – Honkeiko Colliery, China (April 26, 1942)
China has arguably the worst mining record of any country with statistics showing that miners are 350 more times likely to die there than anywhere else. There are still mining deaths occurring in China but the worst occurred in Honkeiko (or Benxihu) Colliery in 1942. When the entrance to the mine collapsed because of a coal dust explosion it trapped thousands of workers, and 1,549 are estimated to have died. In an effort to contain the blaze, the Japanese authorities switched off ventilation, and sealed the mine’s entrance, suffocating the trapped workers.

4 – Senghenydd, Wales (October 14, 1913)
During a time of record coal production, Welsh mining was dogged by poor safety standards with several deadly accidents happening in the early part of the 20th century. The worst was at where 438 men and boys were killed by a methane explosion ignited by coal dust. Only 72 bodies were ever recovered.

5 – Coalbrook, South Africa (January 1, 1960)
The tragedy of that is the deadliest mining accident in South Africa’s history is compounded by the fact deaths could have been prevented. A rock fall trapped miners in a section of the mine but since the mining company was not equipped with a drill large enough to create an exit for them there was no way to escape. 437 miners perished. To add to this blunder, there had been reports supervisors sent miners exiting the tunnel after earlier rock falls back into the mine.

6 – Wankie, Rhodesia (June 6, 1972)
At 10:30am on Tuesday, June 6, 1972 a methane explosion in an extraction panel underneath a mountain called Madumabisa (Wankie No.2 Colliery). The initial explosion was followed shortly after by a coal-dust explosion that swept through the mine at such an incredible speed that not one of the 426 miners killed stood a chance.

7 – Dhanbad, India (May 28, 1965)
The Dhanbad coal mine disaster occurred on May 28, 1965, in a coal mine near Dhanbad, a town in India. On the fateful day, there was an explosion in Dhori colliery near Dhanbad, which led to fire in the mines. The fire killed 375 miners. Dhori Colliery is located near Bermo.

8 – Chasnala, India (December 27, 1975)
A coal mine in Chasnala near Dhanbad experienced a deadly explosion that resulted in 7,000,000 gallons of water per minute to flood the mine and killed 372 miners, who were trapped under mountains of debris.

9 – Barnsley, England (December 12, 1866)
Several explosions ripped through The Oaks mine killing all but six of the 340 miners working at the time. Several other employees of the colliery and rescuers were killed in the blasts that followed bringing the total number of deaths to 361. A furnace man had a remarkable escape having being knocked to the ground by the force of the explosion he was discovered by rescuers, unconscious, but with a dead cat in his arms.

10 – Monongah, West Virginia, USA (December 6, 1907)
Believed to be the reason for Father’s Day, the Monongah mining disaster is the worst in American history killing 361 miners. An explosion ripped through the network of mines with such speed and force that some bodies were discovered with food still in their mouths. The official death toll is said to be very conservative with some estimating the total was more than 600 with horrific stories of workers as young as 13 being caught up in the resulting blaze.

While death and injury can and still do happen, mining safety standards have improved significantly and this is partly due to the advancement of GPS tracking used to improve miner safety. 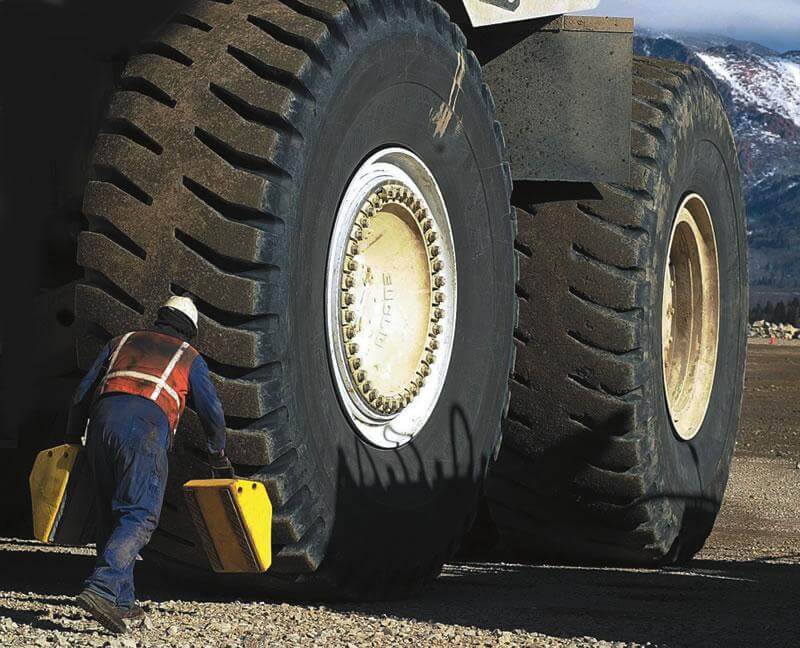